There is a new breed of Nigerian stars taking over our mobile and internet connected devices. Videos have become an essential part of pop culture and for Generation Z- the kids born with the tech-gene, sharing videos of the things they love, hate or love to hate, has become almost as important as breathing.

The result? The evolution of a new species of celebrities- influential and trendsetting non-hollywood types, whose appeal lies not in a notorious family name or the allure of a leaked sex tape, but in content that’s both fascinating and relevant.

Comedian and video producer, Felix Kjellberg is one example. A few years ago, his name rang no bells outside his native Sweden.

By December 2015, however, his “Let’s Play” commentaries and vlogs on gaming channel PewDiePie had earned him over 44 million subscribers worldwide, making him the most subscribed user on YouTube. PewDiePie also appeared at the top of Forbes’ October 2015 list of the richest YouTube stars with a reported $12 million earned in 2015!

Not known for cooling its heels while the grass grows under its feet, Nigeria has cottoned on to the power of the YouTube “influencer”. Just like the global trend, the country has witnessed the rise of YouTube stars, with channels courted by brands, and viewed by a steadily growing number of loyal subscribers eager for more comedy and satire or just interested in the back story on someone else’s daily life.

Comedy is huge on YouTube, but there’s a young Nigerian comedienne who is taking the platform by storm.  Six year old Emmanuella is the star of MarkAngelComedy– one of Nigeria’s top-ranked YouTube users, with over 280 thousand subscribers and views regularly exceeding 3 million.

Each MarkAngel video features Emmanuella doing or saying something utterly outrageous, just like every child her age. Her witty comebacks have put the MarkAngel team’s skits firmly on the map, but her surprising acting talent,  which includes her arsenal of interesting facial expressions,  is the cherry on the cake. When the script calls for a straight face, for example, Emmanuella puts up one like a  poker player and when it’s time for a frown, Charles Dickens’ Scrooge has got nothing on the youngster.

YouTube users with a strong point of view are making a big splash in the country. On-air personality and co-presenter of  The Morning Drive on Rhythm 93.7fm, Toke Makinwa is one of a handful of TV/radio presenters who have successfully crossed over to YouTube stardom. It’s no holds barred with Toke as she dishes on relationship issues, love drama and celebrity chit chat on her channel, TokeMoments.

Her no-nonsense approach, razor edged tongue and willingness to go where angels fear to tread have made her a firm favourite with her over 32 thousand subscribers. Another rising satirist in Nigeria’s galaxy of YouTube channels is TV presenter Akah Nnani. Formerly a  co-presenter of Entertainment Splash on TV Continental, Akah’s eponymous channel “Akah’s Bants” is famous for videos of his comments on social issues and uncanny impersonations.

“I shall be Buff”- Nnani’s take on the mannerisms of a popular pastor garnered over 12,000 views.

Celebrity blogger, Sisi Yemmie also gives her 23 thousand subscribers a front seat view of her life as a wife, mother and Lagos resident.

Her honest, unvarnished videos and commentary on her experiences as a new mother have endeared her to thousands of Nigerians.

Osagie Alonge ( Facts only ) on Pulse TV is one of Nigeria’s top purveyors of gist online. Unlike Toke however, he only spills the beans on what’s going on behind the scenes in Nigeria’s entertainment industry.

His hard- hitting, blunt and provocative take on the issues within the Nigerian entertainment industry have made Pulse TV the go to channel for objective reviews of  events and issues in the industry. 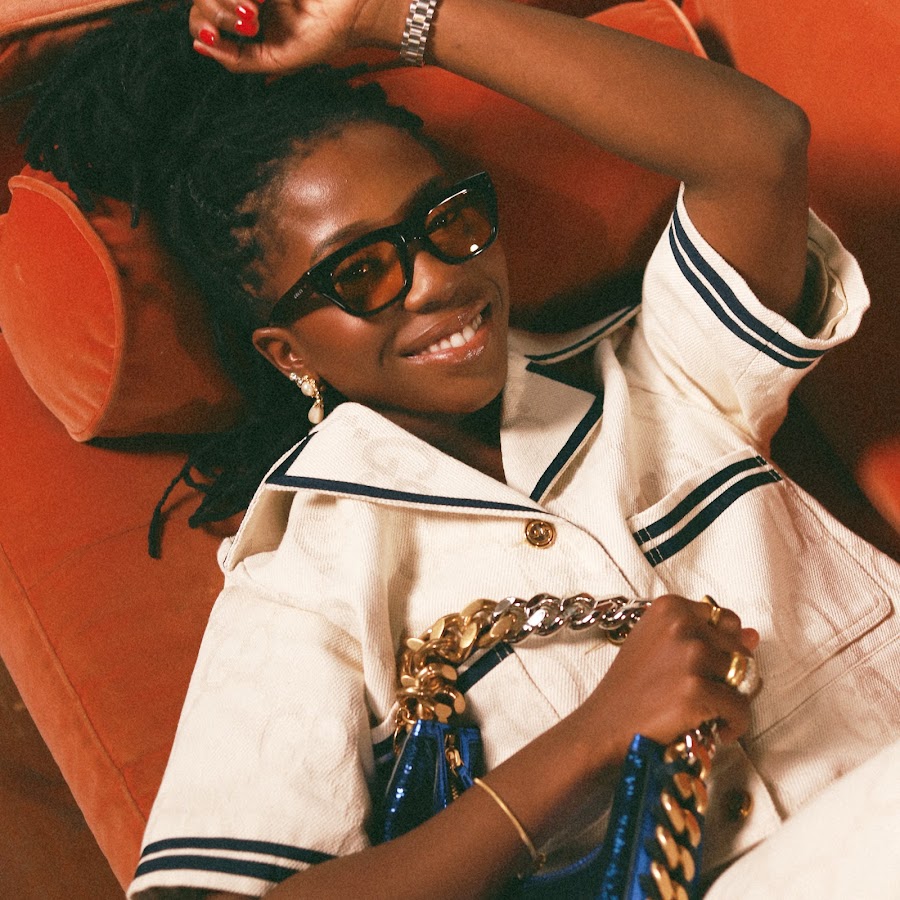 The rise of reality TV has apparently spilled over to YouTube, even in Nigeria. Perhaps it stems from our desire to know what the lives of other people are like, or just a need to infuse a little more drama into boring daily routines.

Whatever the case, channels such as AdannaDavid which follows the life of the bi-racial Dublin couple, have over 150 thousand subscribers, with the video on their wedding receiving over a million views. 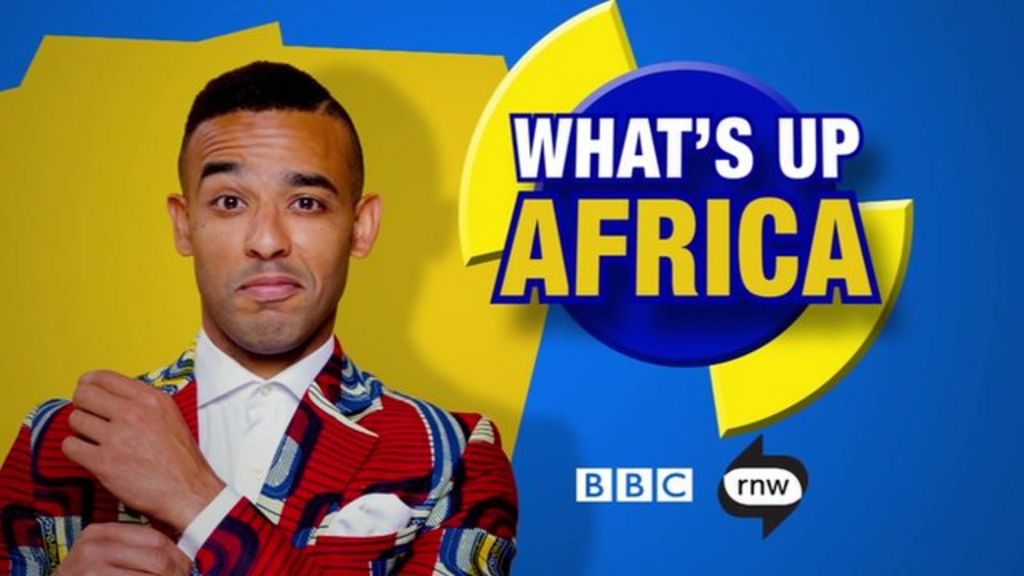 Flying the green-white-green with pride, is Nigerian-British lawyer, Ikenna Azuike’s satirical, pop-culture channel “What’s up Africa”, with its quirky, hilarious videos offering a unique take on Africa and Africans. Tapping into our love for comedy and deep appreciation of irony, Ikenna explores everything from explosive elections, to the ban on bleaching creams with  irreverence and a delightful disregard for convention.

With more than 16 thousand subscribers and average video views of over 10,000, What’s up Africa’s remarkable success has taken it mainstream, earning the programme a weekly slot on BBC’s Focus on Africa.

Beauty is in the eye of whomever is looking, but with everyone becoming more image-conscious, demand has never been higher for beauty and style tricks, tips and hacks.

What better place to get a quick, free lesson than a YouTube video? Fashion and beauty channel, Patricia Bright, (over 876,000 subscribers) offers all that and more, with a massive dose of charm. 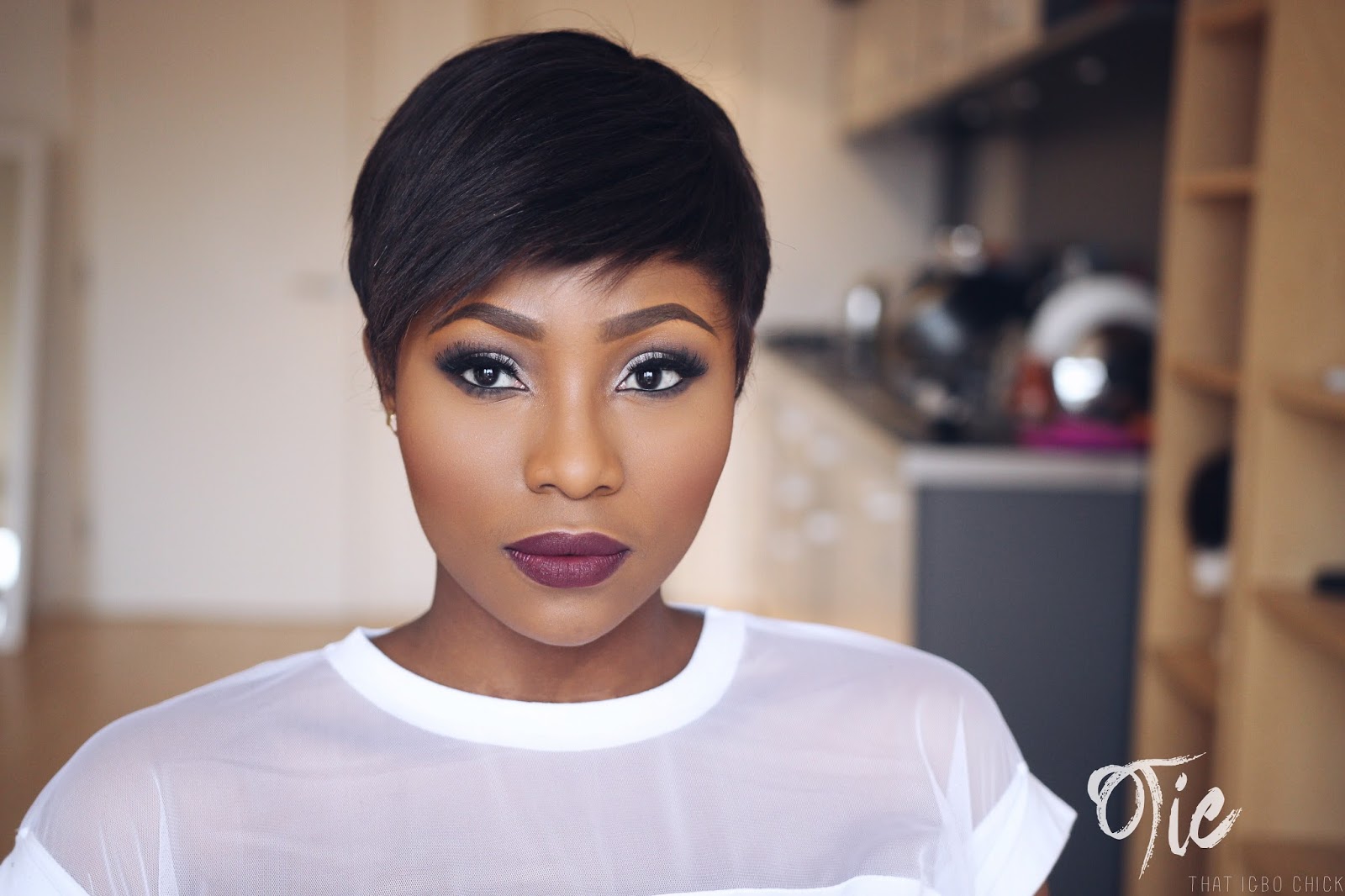 Over 2 million people have sought beauty advice from Dimma Ummeh through her tutorials on ThatIgboChick.

It’s a one stop shop everything skincare, hair and makeup.

Frank Donga, otherwise known by his real name, Kunle Idowu, rose to fame on GTBank’s Ndani TV, starring in the online comedy series The Interview. When NdaniTV brought out the  series about the  hilarious job seeking character,  it was a runaway hit. Frank Donga was nominated in the 2016 Africa Magic Viewer’s Choice Awards.

So what is it about Nigeria’s YouTube stars that has caught the heart of a country. It’s simple actually, whether in comedy or satire, fashion, beauty or reality, their protagonists are non-pretentious, never shy to express personal opinions, and always connect to the heart of Naija. For real.

This is a 2016 Copyright of thesheet.ng. You may wish to request express approval from thesheet.ng to republish