Pastor Tunde Bakare of the Latter Rain Assembly says even though there was endemic and entrenched corruption under former President Goodluck Jonathan, life was far better than it currently is under President Muhammadu Buhari. 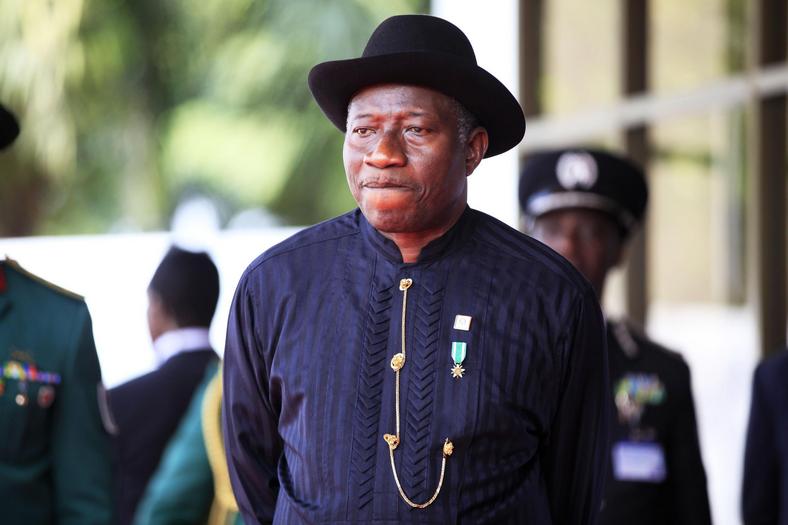 Bakare however added that there are areas in which the Buhari administration has performed better.

The clergyman also added that Buhari’s choice of ministers is not very okay.

“In Nigeria, what I have found out is that we put round pegs in square holes and vice versa. For example, the person in charge of Budget and Planning is a lawyer. What experience has he got to be entrusted with that other than federal character? And you can begin to look at each ministry the same way. 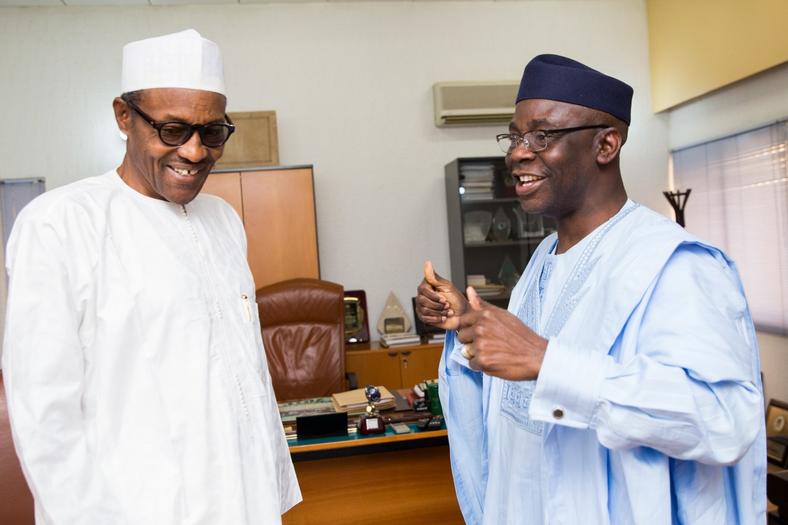 “And the civil service that is supposed to be the memory bank of government, they have promoted mediocrity. We take the relics of society, the dropouts…and we bring them into the civil service and we expect to outperform those who have invested in critical sectors of human capital development. It’s not going to happen”, he said.

“Development under President Buhari has been slow because as he said, he inherited an empty treasury. For six months, he could not appoint ministers because there was no money to pay them, and little by little, thank God, oil picked up.

“But a person like Obasanjo will now attack him and say, rightly, the price of oil had fallen completely and I met an empty treasury but I didn’t give excuses, I worked.

“But the difference is this, Obasanjo assembled the best, the brightest from across the nations of the earth, economists that knew their onions, to begin to help steer the affairs of the nation, and that is less seen in this administration.

“The allegations by the Nigerian public are that those around the president are also stealing, and some names have been mentioned. You cannot be a clean man surrounded by rogues. If you don’t deal with those rogues, they would color you with the same tar”, Bakare said.

President Buhari has been campaigning for a second term in office. He however has the PDP’s Atiku Abubakar, the ACPN’s Obiageli Ezekwesili, Kingsley Moghalu of the YPP, Fela Durotoye of the ANN and Omoyele Sowore of the AAC to contend with.