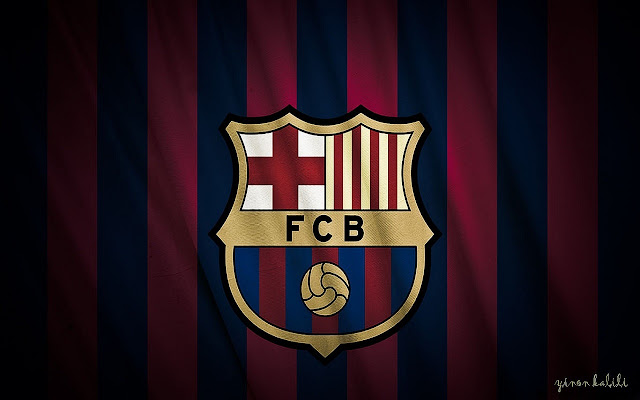 Barcelona President Josep Maria Bartomeu has confirmed that the club will appeal Uefa’s sanctions over the displaying of Catalan flags, labelling them an “attack on freedom of expression.”

The ‘Estelada‘ – typically associated with Catalan separatists – could be seen in the crowd during the 2-1 Champions League victory over Bayer Leverkusen last month, with Barca having previously been fined €30,000 for its presence at the final of the same competition last season with the Vice-President Jordi Mestre also confirmed the club were already exploring their legal options.

Although Uefa is yet to formally announce any punishment for Barcelona, the President appeared to confirm action had been taken by the European governing body against the Catalan giants.

“Barcelona have been punished by Uefa with a sanction that attacks freedom of expression,” Bartomeu declared during Barca’s Ordinary General Assembly on Sunday.

“We are being sanctioned for expressing legitimate feelings that should not be punished in a modern and democratic society. Enough is enough.

“Now we will take the sanction to Uefa’s Appeals Committee, CAS [Court of Arbitration for Sport], the Supreme Court in Switzerland and, if necessary, the European Court of Human Rights in Strasbourg.

“We are proud of defending freedom of expression, that’s what makes us stronger.”

Kenyan Senator Proposes The Payment Of Sh 10,000 To Citizens During...