Growing up as a child was fun for some while for others, they would love to revisit their childhood and properly enjoy it but….I’m sorry, childhood happens just once!

There are some games that growing up as a child you should have played to spice up your childhood and if you didn’t, trust me, your childhood was booooorrrriiinng!!!

Let’s talk about these games, shall we?

You see this X and O game, it is what the oyinbo people (like we say in local palace) call tic tac toe. It is played in such a way that, two people (X and O) take turns to fill the 9 spaces available and the first person whose letter is arranged horizontally, vertically or diagonally on a straight line is the winner.

I’m sure the image will explain it better, here it is..

Here the O is arranged vertically…

Here the X is arranged diagonally… 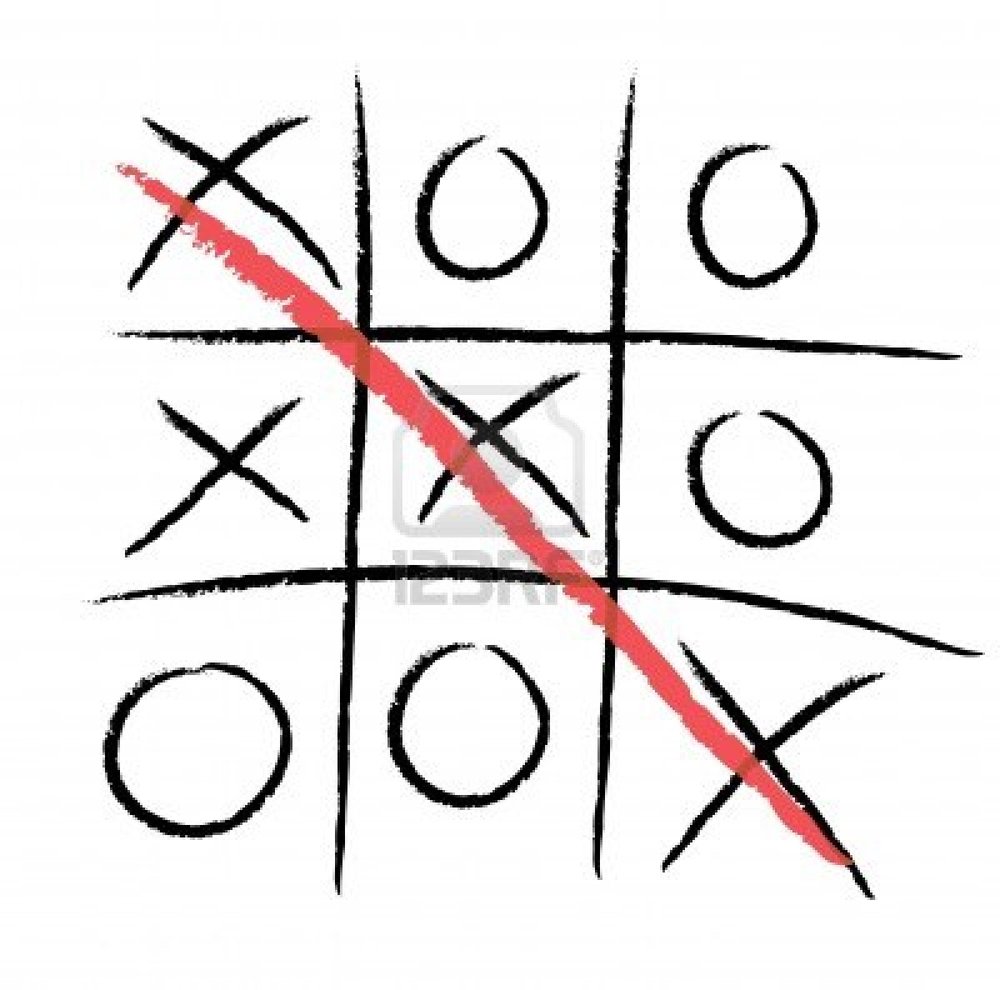 The third picture illustrates a situation in which no one is able to outwit the other and in the end, there is no winner 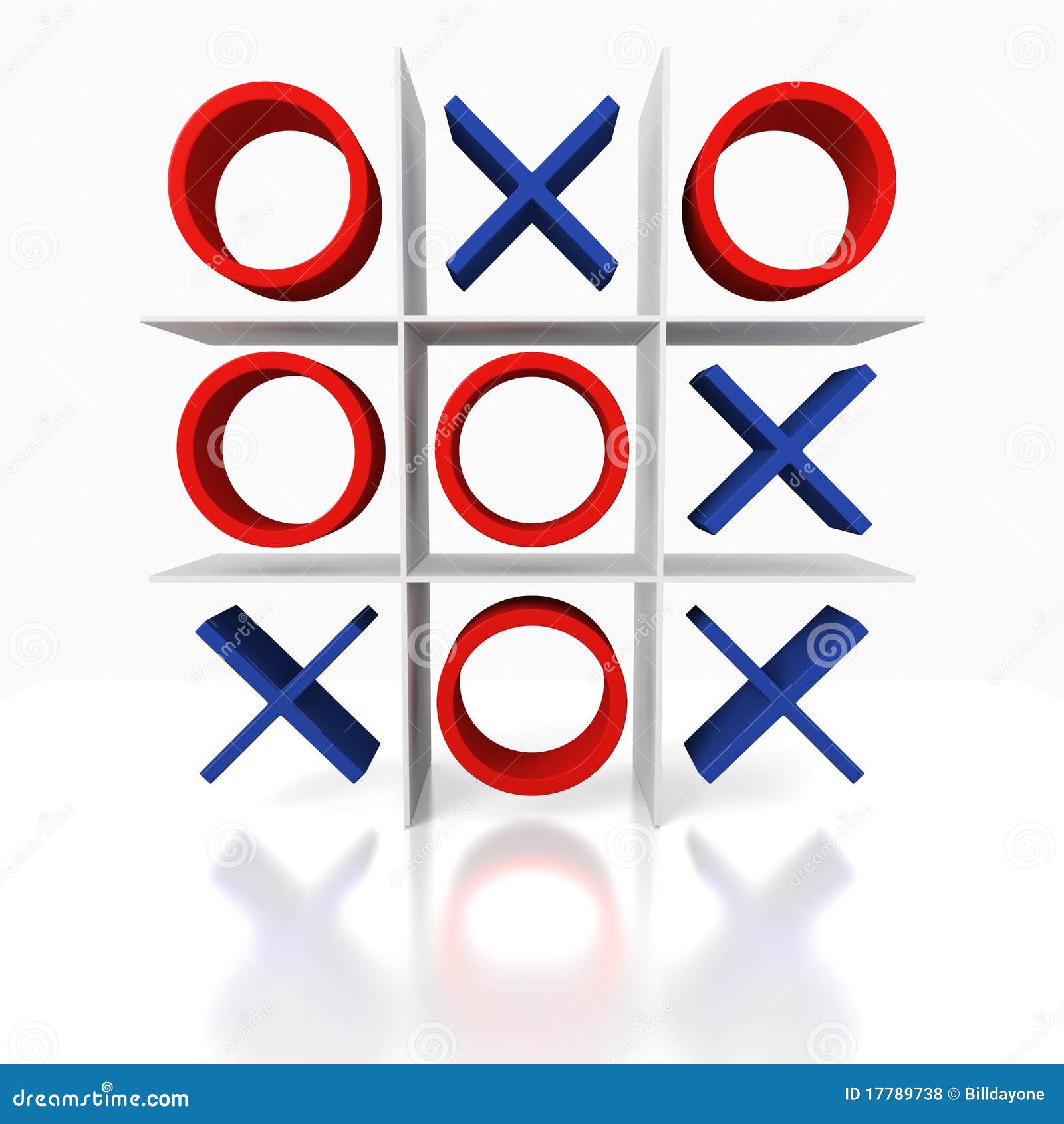 Just as the name implies, there are the good guys (police) and the bad guys (thieves) but the stolen object is imagined. What really happens here is that the kids will divide themselves into two groups, then the police group will try to find or catch the people playing thieves, who will be on the run.

I remember the day I played this game as a kid and then thieves came to rob all the flats in compound that night. Funny thing is, one of the thieves who came in the morning to survey the compound while we were playing, identified one of us who challenged them asking what they were looking for that morning. They slapped her that night, telling her: “na u dey ask us wetin we dey find abi?” Lol….

The most hilarious part of this whole story was when we (the children) wanted to play police and thief again that next morning, our parents scolded us and asked us all to return in to the house, afterall our own na to chop but na our parents money thief they carry, lol…

This after round 1 is not a game for “the faint hearted” (in my church voice) and the more the people playing it, the more the suffering involved.

Everyone picks a number and then sings this song: after round 1 original panadol extra o tun gbe de… then everyone shows a number with their fingers on the table. Whoever doesn’t have his or her number shown, will be beaten by everybody whose number was shown. So, if you are the only one, whose number was not shown and there are 8 people playing the game, the other seven people will beat you.

Now, this is how the beating goes. Your palms are made to face each other and stretched out in that manner then the other participants get to slap the back of your hand while you have the opportunity of dodge it. If you are lucky enough it dodge the first slap from the first person, you move on to the next person for your slap(s) and if not, the beating continues until you are able to dodge it. Then you can move on to the next person for more beating.

Trust me, it is a crazy game and it is not for the faint hearted!

WHAT DID I WRITE?

This one is also a number game. Numbers are written from say 1 – 20 and boxes are drawn  according to the number written e.g 1   2   3  4  5  6  7 ….. to maybe 20 and then one box is drawn under 1, two boxes are drawn under 2, three boxes are drawn under 3 …. until you get to maybe 20. Then the competitors take turns to write a number and you cover with one hand and write with the other so the other person does not know what you are writing. When done with writing, the person then asks his/her counterpart: “what did I write?”

If he/she gets it, you lose your turn and lose the opportunity to write that number in the box with the hope of filling it up but if the other person does not get what you wrote, lets say you wrote 1 and the person said 8. You retain your turn and then write the 1 in the box under which you have number one, that means you have wons that segment since you only have one box there.

So you continue to play it until all the boxes under all the number 1 – 20 are filled and it is the person that fills the last box under any number, that wins that number.

In the end, the winner is determined by who wins the most numbers of the 1 – 20…

Ok, this game helps explore your versatility, vocabulary knowledge, your spelling abilities and ability to think under pressure. This is how it is played.

More than two people can play the game and that’s when it is even more fun. You guys take turns to call an alphabet and once the person says e.g I call on K… it means every body has to fill the column for the name of a person, an animal, a place, a thing and a food starting with letter K.

Once the person that called the alphabet says stop, you stop writing else, your marks could be deducted.

Once everyone stops writing, you then exchange papers, mark it and write the total score. By the time you do this for all the alphabets and calculate all the total scores, you pick your winners beginning with the person that has the highest total score.

This one doesn’t need writing. You just have to be very knowledgeable about a lot of thing and you have to be able to think under pressure also.

It also involves turns. The first person picks something he/she is very knowledgeable about and starts by saying name of schools, name of schools: Corona,…. and then everybody continues to flow like that. Whoever gets hooked or doesn’t know what to say is out.

Funny thing is there is really no time to think especially if your a few playing it, it becomes your turn in like the next 2 or 3 seconds. It is like when you are playing counter-attacking end to end football, no breathing space but that is the beauty of the game.

Finally, this one is a funny game. This is because, the funny people who have a great sense of humour excel better at it. This you mess is a way of making fun of people whose fart smell really bad. So you just hear: you mess akpu fly gate! you mess mosquito speak french! you mess babalawo go church….. etc

You know, you just come up with funny stuffs like that and you just go on and on and on until your competitors have nothing creative or funny to say again.

In the end, the good thing about all these games is, asides from the fun it gives children, it also helps sharpen their critical thinking skills, mental alertness, creativity, improve their vocabulary and help them learn new things.

Just incase we missed out on any interesting game, hit us up on the comment segment and let’s have a chat and share some childhood memories.

SEE ALSO: Find Out 15 Good Reasons Chewing Stick Should Be Everyone’s Preferred Option And Not Toothbrush