The Catholic church community has been thrown into a state of mourning as an Archbishop reportedly committed suicide by jumping inside a river.

A search was immediately launched after the Land Cruiser of the clergyman, Mgr Jean Marie Benoît Balla was found on the Ebebda bridge on Wednesday, May 31, 2017.

He reportedly jumped into the Sanaga River around the Ebebda Bridge in Cameroon in the late hours of aforementioned day.

During a raid in his car, his ID card, driver’s license and other documents were found alongside a handwritten note on the letter head of the diocese that read: “Je suis dans l’eau”, which means “I am in the water”. 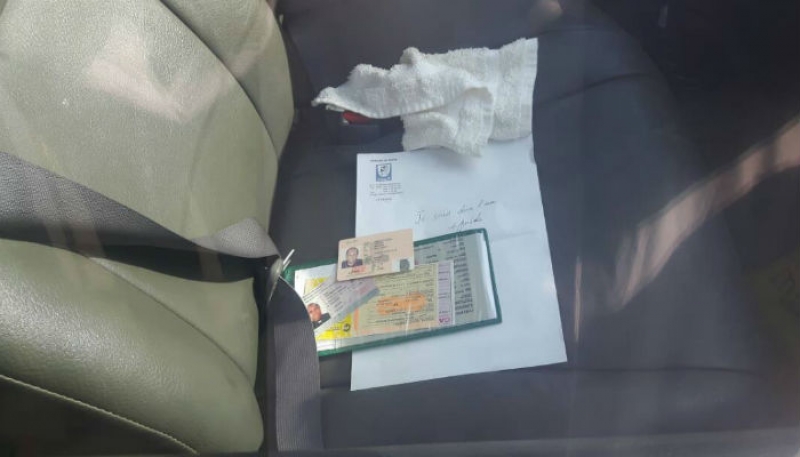 Governor of the Centre region, Naseri Paul Bea, the Divisional Officer of the locality and other administrative authorities had rushed to the scene with security forces.

The Divisional Officer, D.O, of Ebebda, told journalists that a Reverend Father informed him about the incident at about 1pm.

“I immediately ran to the scene and saw for myself. The car is truly here on the bridge and the note the Bishop left suggests he jumped into the river”, said the DO.

According to him, there was no damage on the car which suggests that violence was not involved in the case.