The bodies of the Nigerians were reported missing when their boat, carrying seven people, capsized while on a research trip.

The surviving five, three students and the boat operator and a tour guide, managed to swim to safety.

Their bodies have been deposited at the Miri Hospital for post-mortem.

See pictures of the unfortunate incident below: 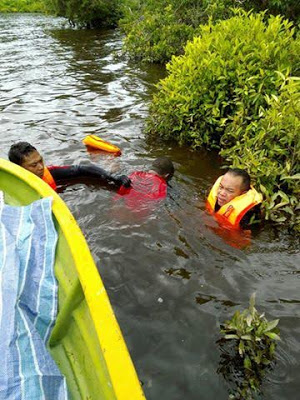 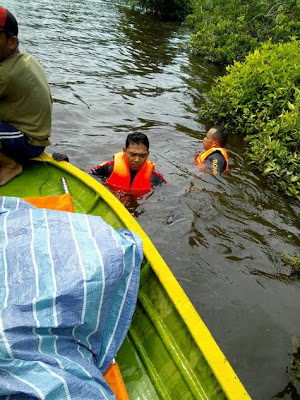 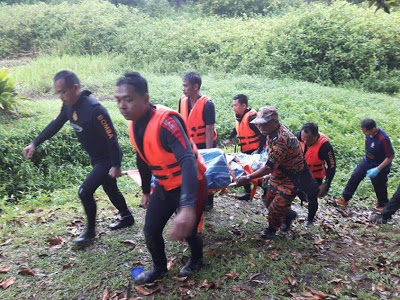 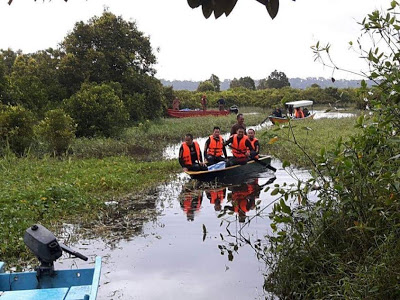 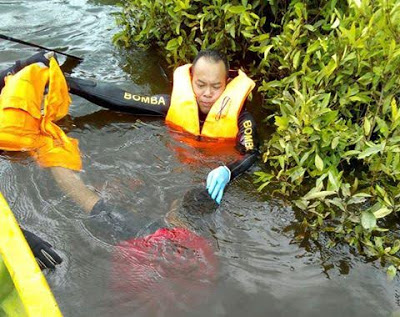