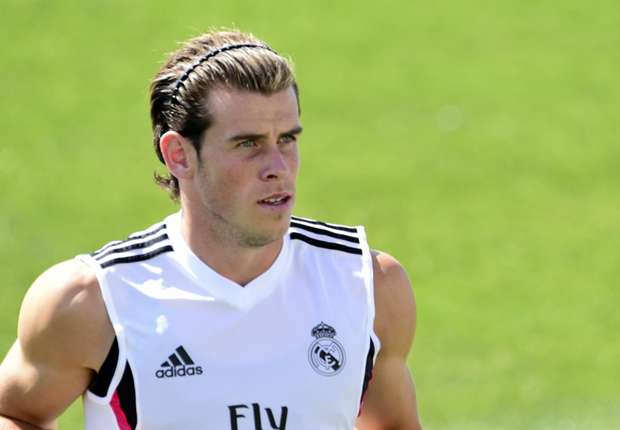 Real Madrid have been boosted by the return to training of Wales international, Gareth Bale, after a calf problem that kept him out of the side since the 3-0 win over Levante in mid-October.

The Wales international has struggled with calf problems this term and played just 45 minutes on his return from international duty before being taken off in the victory over Levante at the Santiago Bernabeu.

Following a recurrence of the calf injury that ruled him out for a number of weeks prior to Wales’ Euro 2016 qualification, Bale returned to training on Sunday.

It is not certain if the forward will play some part in Tuesday’s Champions League visit of Paris Saint-Germain while Dani Carvajal is set to miss out despite taking part in training after an ankle problem.

Rafael Benitez will hope Karim Benzema can push for a return soon however – the striker having “continued with specific training exercises” on Sunday.