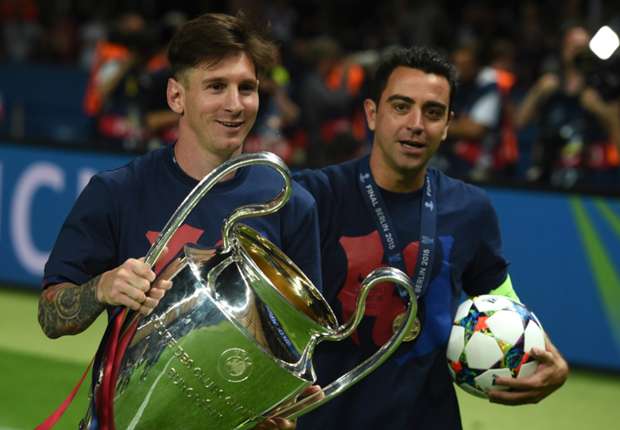 Messi has not featured for Barca since injuring his knee in the 2-1 win over Las Palmas in September and remains a doubt, despite his return to training on Monday.

Real trail Barca at the top of La Liga by three points and Xavi, who now plays for Al Sadd after leaving Barca at the end of last season, expects a tight clash if the Argentina star is left out.

“I think the teams are of a similar level if Messi doesn’t play,” Xavi told ESPN FC.

“Madrid have injuries, but their injuries are not as important as the one to Messi. Madrid are very strong this season. They are very organised with two lines of four.

“It’s difficult to win in the Bernabeu; very, very difficult without [Messi]. But I think Barca are in a good moment to do good things.

SEE ALSO: Forget Pele And Maradona, Messi Is the Best Player To Have Ever Kicked A Ball – Xavi