United States first daughters Sasha and Malia Obama, travelling this week with their mother and grandmother, have had tea with the world’s most eligible bachelor, Prince Harry, at his London palace.

We know this happened because the palace said so, but there’s no picture of the presumably charming moment when the Obama girls met Harry.

It happened in private on Tuesday, local time, without the pesky paparazzi or press photographers buzzing around.

Instead, there was just one photographer, from the White House, present for the tea party, according to the palace, and her picture is of first lady Michelle Obama and Harry.

Which is just the way Michelle Obama likes it when it comes to media coverage of Malia, 16, and Sasha, 14. 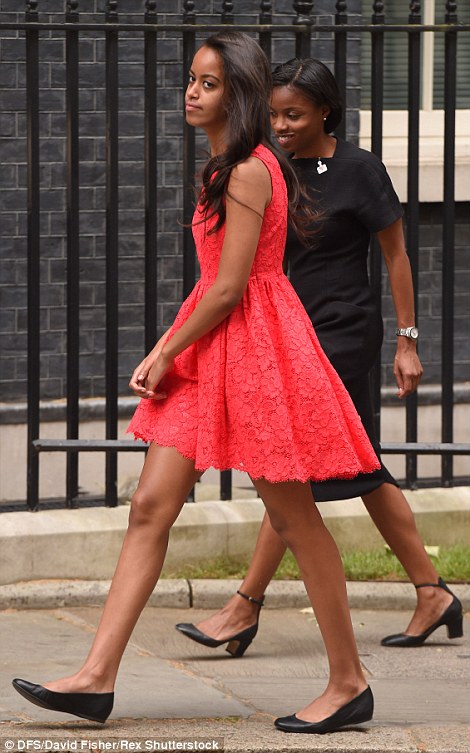 The first lady took her daughters and her mother, Marian Robinson, to Kensington Palace in the morning to meet Harry, reciprocating Harry’s surprise drop-in at the White House two years ago. 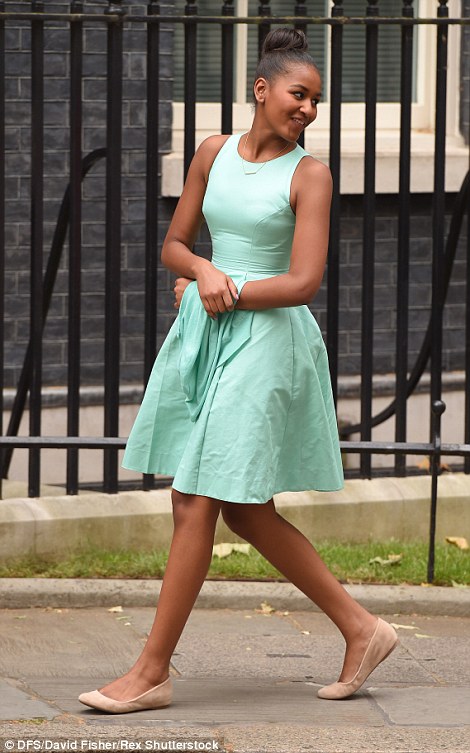 The tea party was one of the first lady’s first stops in her visit to the UK and Italy this week to promote her causes, including Let’s Move!, support for military families, and promoting girls’ education.

Harry, 30, and the first lady, who have a shared interest in supporting military families and veterans, also discussed Obama’s latest campaign, the Let Girls Learn initiative to further adolescent girls’ education around the world.

The photographic evidence of the meeting is a picture of Michelle with Harry, sitting side by side in upholstered chairs in front of a tea table crowded with tea cups and cookies, smiling and apparently chatting amiably.

Harry is in a grey-blue suit, Michelle is in stand-out frock with a large paisley print splashed on a black background, by London-based designer Mary Katranzou.

Obama had other engagements later; she visited a London school and also dropped in on Prime Minister David Cameron and his wife Samantha at Number 10.

Harry, meanwhile, found his top hat and when off to Royal Ascot to be with his grandmother, Queen Elizabeth II, and watch the races.

This article was culled from USA Today