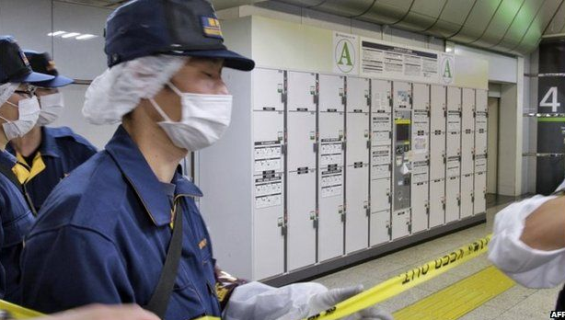 The body of an elderly woman has been found in a suitcase left abandoned for a month in Tokyo’s main train station.

A worker at the station discovered her on Sunday after opening the suitcase, which had been moved from a locker to a left-luggage storage room when it was unclaimed.

“There was an abnormal odour when we opened the suitcase,” a spokesman at the baggage storage company said. “Then we saw hair.” 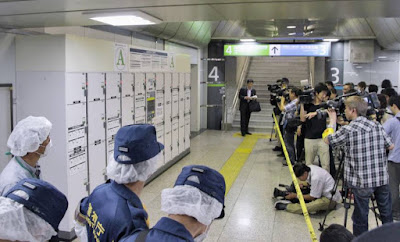 The body was that of a woman aged between about 70 and 90, and 140 centimetres tall (4ft 7in) tall, who had been folded into the case, according to Japanese media reports.

Police said they had no leads on the woman’s identity, but were investigating cause of death and examining CCTV footage from around the station. 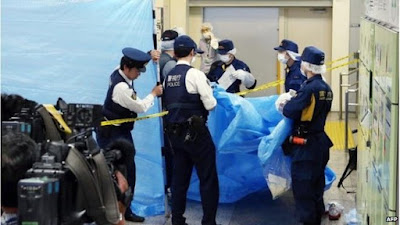 Nothing unusual was observed about the suitcase, no odour or anything, said Junichi Omoto, a spokesman for regional train company JR East. “We were surprised and horrified,” he said.

Tokyo station is one of the busiest in Japan, handling about 150 million passengers a year, JR East said.

It is normal practice to hold abandoned luggage for a month to see if anyone claims it.

SEE ALSO: LOL!!! Woman Lands In Jail For Screaming And Shouting Whilst Having Sex